The problem is less one of forgetting the past and its meaning than of remembering the wrong things about it and drawing the wrong lessons from it. The characterization of “Greatest Generation” is a good example of a myth that, in Walter Lippmann’s phrase, is well meaning but unmeaning. 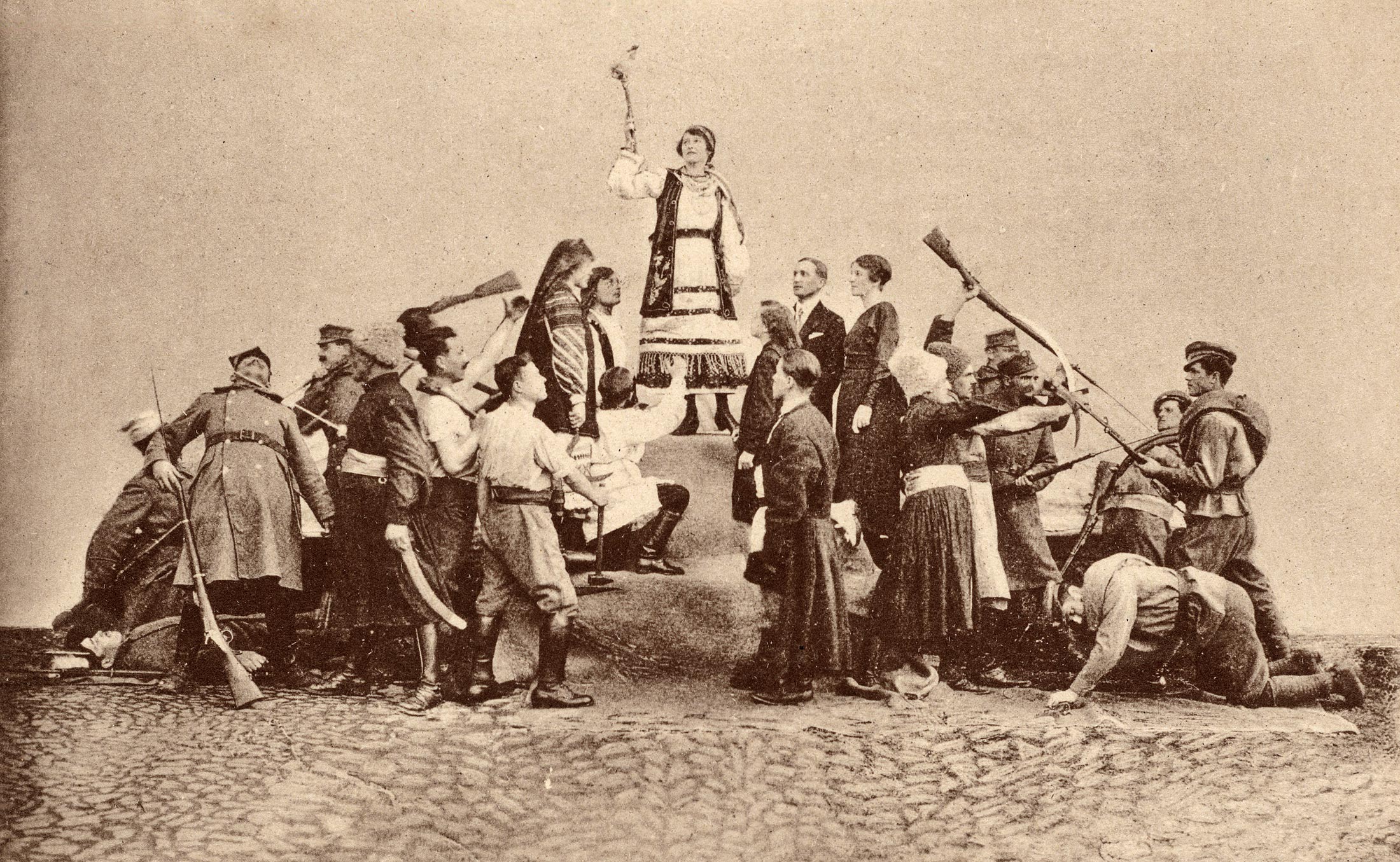 Nationalism had been, before the war, a claim pressed by minorities against large multiethnic empires, but after Versailles it became a claim that minority groups asserted against one another.

I’ve reached that point in my life when all I want for Chanukah is socks.

Whenever this cup lands on my desk with the cafe-du-jour, I open up YouTube on one of my screens and call up a live stream from somewhere in New York City.

I am one of those people who is happy to eschew forever any opportunity to live in NYC in favor of occasional visits. But while I have been to the Big Apple several times on business, I have never had an opportunity to visit for the pure purpose of visiting. I do feel like I am missing something.

So a trip is in the offing. In the meantime, I’ll enjoy the City vicariously, allowing my brain to craft a Manhattan in my mind.

The Hydro Flask is ridiculously expensive, by far the costliest caffeine receptacle in the house. It is finicky, requiring a hand-wash (and occasional de-staining with a soak in white vinegar), and heavier than a wet collie. But damned if it doesn’t chill my day-old coffee and keep it cold all day so that I can sip and not gulp the stuff.

Because deep down inside each and every American, there’s a little Texan.

You know you spend a lot of money on virtual courseware when the company you patronize sends you a free stoneware coffee mug.

Returning to higher education after an absence of over three decades demands a gradual approach. I would be no match for the kids just coming out of high school right now: homework, tests, and a 10-week learning cycle are figments of memory, not skill sets.

The Learning Company – via their Great Courses series – has helped put my brain back into learning mode. I guess my gratitude shows in my spending pattern.

My Life Scout son Aaron was elected as leader of his patrol in the contingent that our Council assembled to represent Ventura County at the 2017 National Scout Jamboree.

Soon after, the patrol named themselves “the Procrastinating Goldfish Patrol.”

Against all odds, I managed to find them appropriate BSA-regulation patrol patches. As you can see, the patch above shows a goldfish clearly in the act of procrastinating. At the Jamboree, the patrol wore this and all of their other insignia and regalia with slightly snarky pride.

Hoping the BSA can get back into the post-COVID game with a Jamboree in 2023. I won’t be there, and Aaron won’t, either, but at least that gives us a shot at going to one together in 2027.

A Bucket and a Pen
Blog at WordPress.com.
Loading Comments...